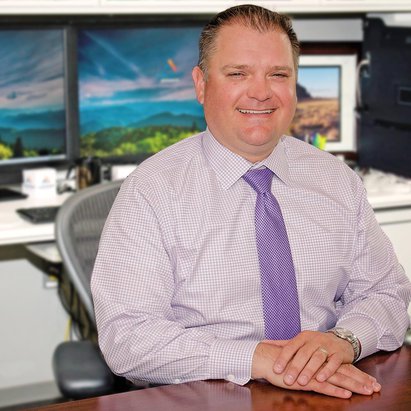 Dan Hensley joined Ascent in 2016. Mr. Hensley has more than 20 years of exploration & production (E&P) experience with an emphasis on operations, production, asset development and project economics. Prior to joining Ascent, Mr. Hensley served in various management positions at Chesapeake Energy Corporation culminating in his role as Director – Operations & Technical Services, Engineering Services – Drilling, Completions, Production & Reservoir Engineering. Prior to that, he held various engineering and leadership positions at ARCO, Phillips Petroleum and ConocoPhillips. Mr. Hensley earned a Bachelor of Science in Chemical Engineering from the University of Oklahoma and Associate of Science degrees in Mathematics and Engineering from Oklahoma City Community College. He is a member of the Society of Petroleum Engineers and the American Institute of Chemical Engineers.